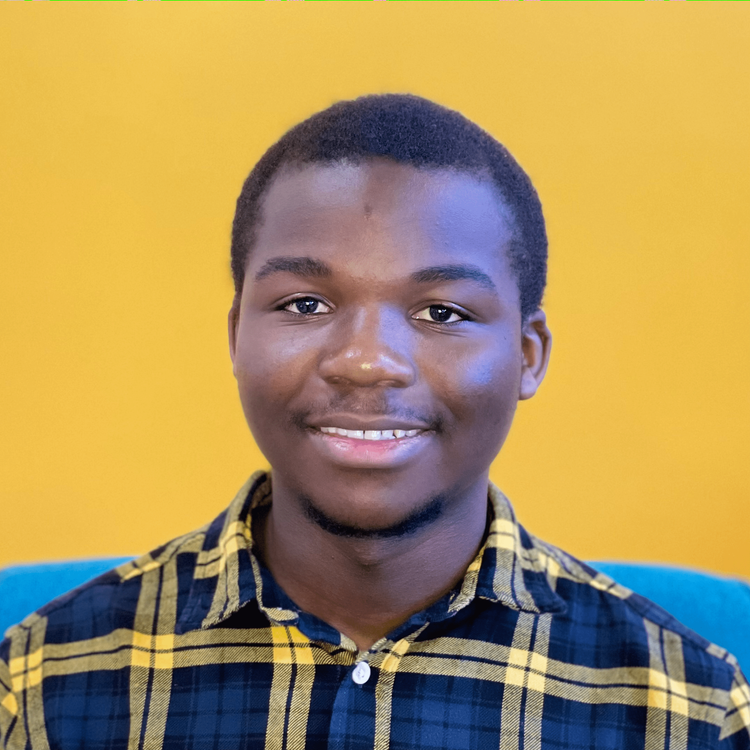 Software Developer at GoodMaps, Baraka is in his second co-op. In his first co-op, he worked on the frontend of the GoodMaps web app. He is currently a second-year computer science major at the University of Louisville. I started programming during my sophomore year of high school, and he has enjoyed every moment of it. His favorite programming languages are Javascript, Python, and C++.

He was born in DR Congo, but grew up in South Africa. His hobbies are coding, watching TV, playing soccer, and listening to audiobooks. On the weekends, he plays soccer with his friends from high school. He enjoys the game, but for some reason, is not particularly eager to run, so it's a love-hate relationship.

Fave TV shows: The Boys and The Umbrella Academy.