Blind Bargins Podcast: Maps with a Mission with the Free GoodMaps App 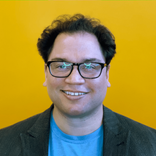 J.J. Medaugh interviews GoodMaps’ CEO, Jose Gaztambide on the Blind Bargins Podcast to learn about the evolution and exciting developments at GoodMaps. Tune in to learn more about GoodMaps’ indoor positioning technology, the philosophy behind developments, and their vision for the next five years.

J.J. also gives listeners a detailed demonstration of GoodMaps’ free iOS and Android app, called GoodMaps Explore, with both outdoor and indoor functionality, by going through pieces of the audio tutorial that he and Mike May created. You can experience various features first-hand, to name a couple, location description, getting warmer, and customization settings. 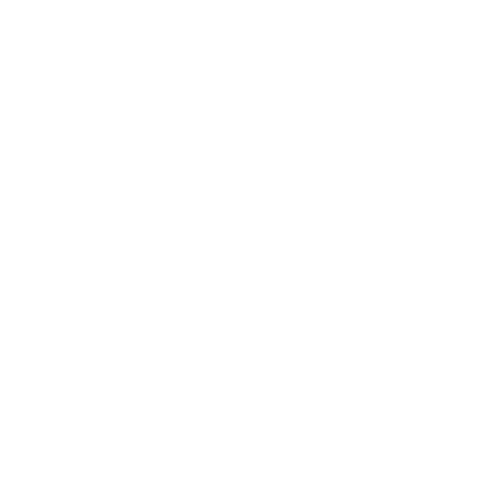