We’ll admit, we weren’t entirely sure what to expect when we agreed to judge the annual Best of CES Awards without an in-person show. How many companies would show up to an online-only show? What would we lose without being able to wander the halls of a massive convention center and see the products up close? As it turns out, we needn’t have worried. More than 1,900 brands, big and small, turned up this year, according to the Consumer Technology Association, the industry group that organizes the show each year. What’s more, many companies found socially distant ways to show us their latest and greatest in person, ahead of the show. (That’s especially useful for the TV category, wouldn’t you say?)

In the end, we had enough fodder for 14 categories covering hardware and services in every sector from home theater to transportation to accessibility tech. We’ll announce the winners tomorrow at 4:30pm ET during a ceremony on our virtual stage, which we’ll livestream to Engadget.com and our YouTube channel. We’re also continuing tradition and opening up voting for our People’s Choice Award — our reader poll is live now and closes tomorrow, ahead of the ceremony. Please be sure to vote, and congrats to all of the finalists! — Dana Wollman, Editor-in-Chief

GoodMaps Explore (presented by American Printing House for the Blind)

GoodMaps Explore is a navigation tool that’s all about the next step. Designed for people who are visually impaired or blind, the app delivers detailed directional information through a combination of text and clear, responsive voice commands. Hold up your phone and the app will identify nearby businesses, streets and points of interest, adapting as you move and reading out cardinal directions along the way. The team has begun mapping the inside of buildings using LiDAR as well, and plans to bring the GoodMaps Explore technology to more indoor spaces over time. GoodMaps and the American Printing House have partnered on the app, which is now available on Android after initially launching on iOS. — Jessica Conditt, Senior Editor 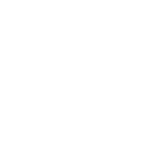 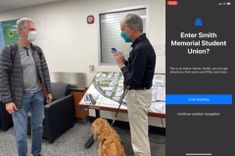 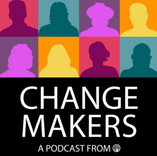 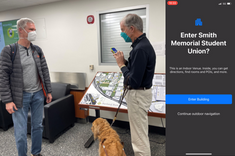 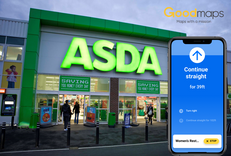