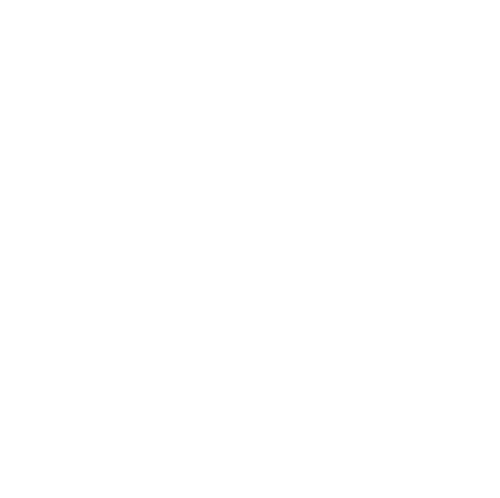 Our mapping data is powerful. Let's work together.

Our current partnerships consist of companies that are mission driven and focused on bringing new innovative technology solutions to the accessibility segment around the world.

GoodMaps Studio is a platform focused on collaboration and integration with other tech companies. We are committed to providing all encompassing tools that can bring accessibility, safety, and productivity through our mobile and web apps. Some of the use cases we have explored are: asset tracking, contact tracing, virtual tours, and voice activation.

GoodMaps is in the process of expanding our technology outside the U.S. We are always looking for motivated distributors who are as energized as our team to push the accessibility limits.